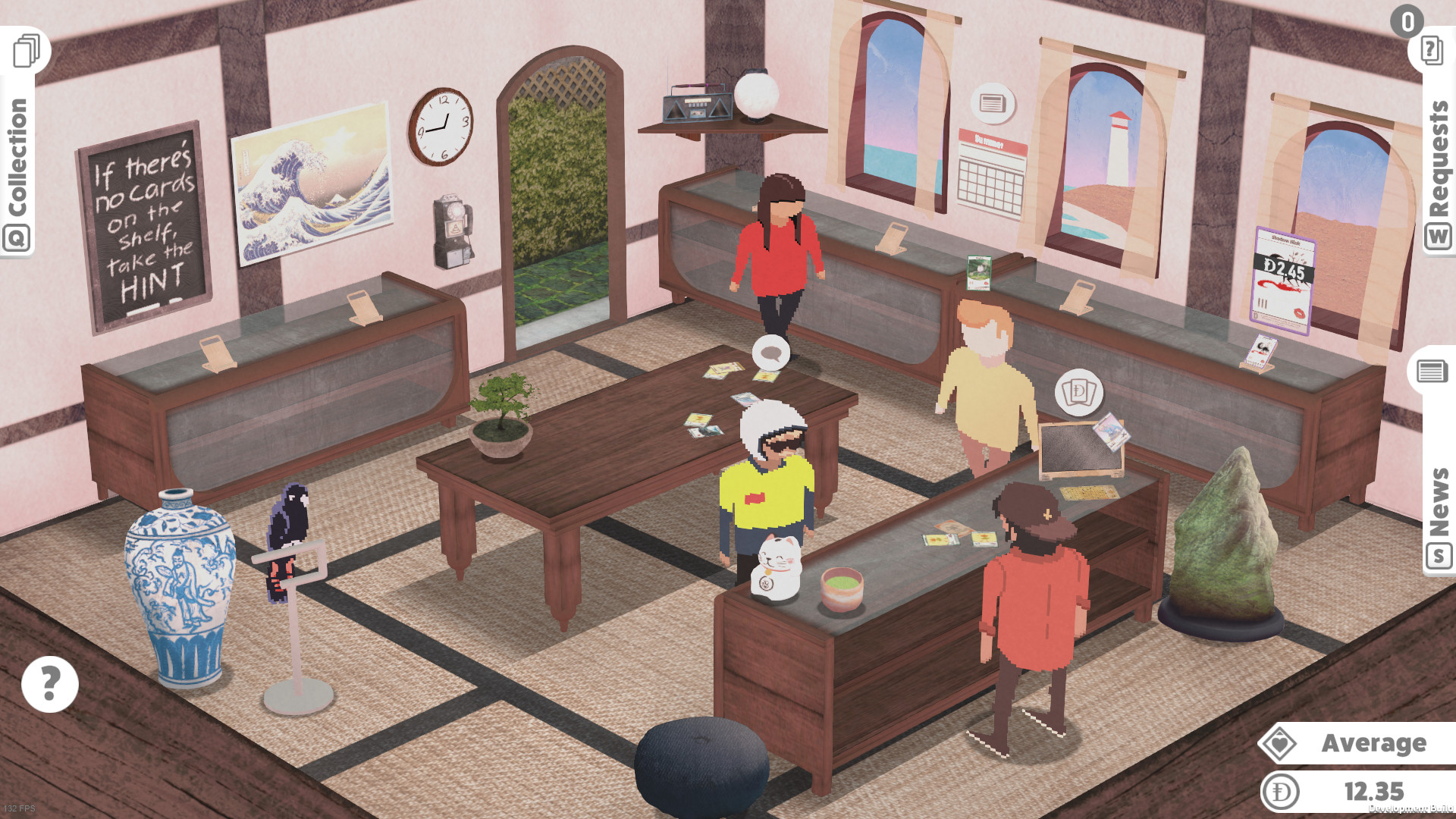 Card shop simulator game, published by Akupara and developed by Henry's House. Role was starting off work on the port to the Nintendo Switch, added the SDK to the project, intergrated saving/loading and optimized assets to get the first builds. Coordinated and worked with the original devs as they updated and added new content to the game.

Hooked on You: A Dead by Daylight Dating Sim (2022 Shipped Title) 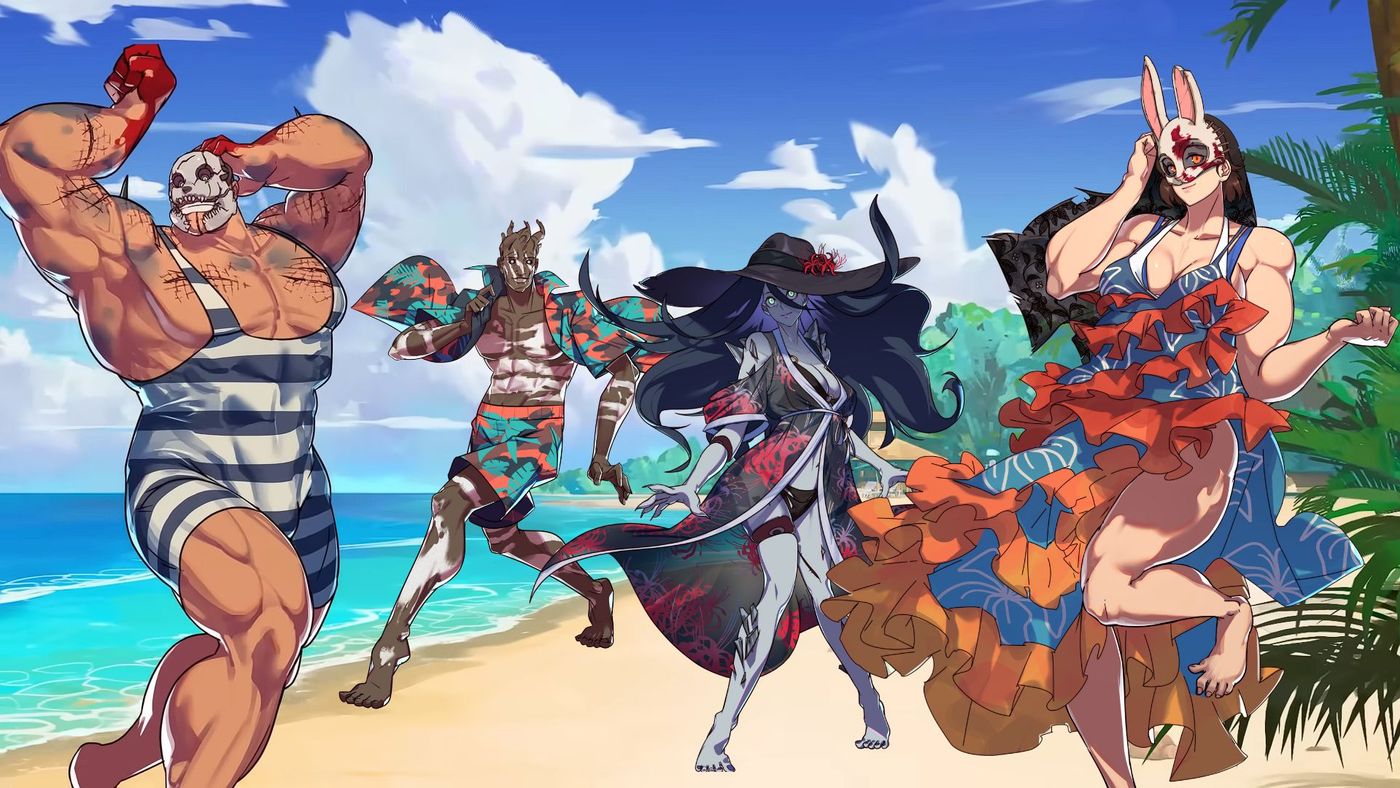 A visual novel dating sim made at Akupara Games in conjuction with Psyop and Behaviour Interactive. A full game where you romance 4 killers from Dead By Daylight, role was adding backend support to various systems. (Saving/loading, graphics optimizations etc.) 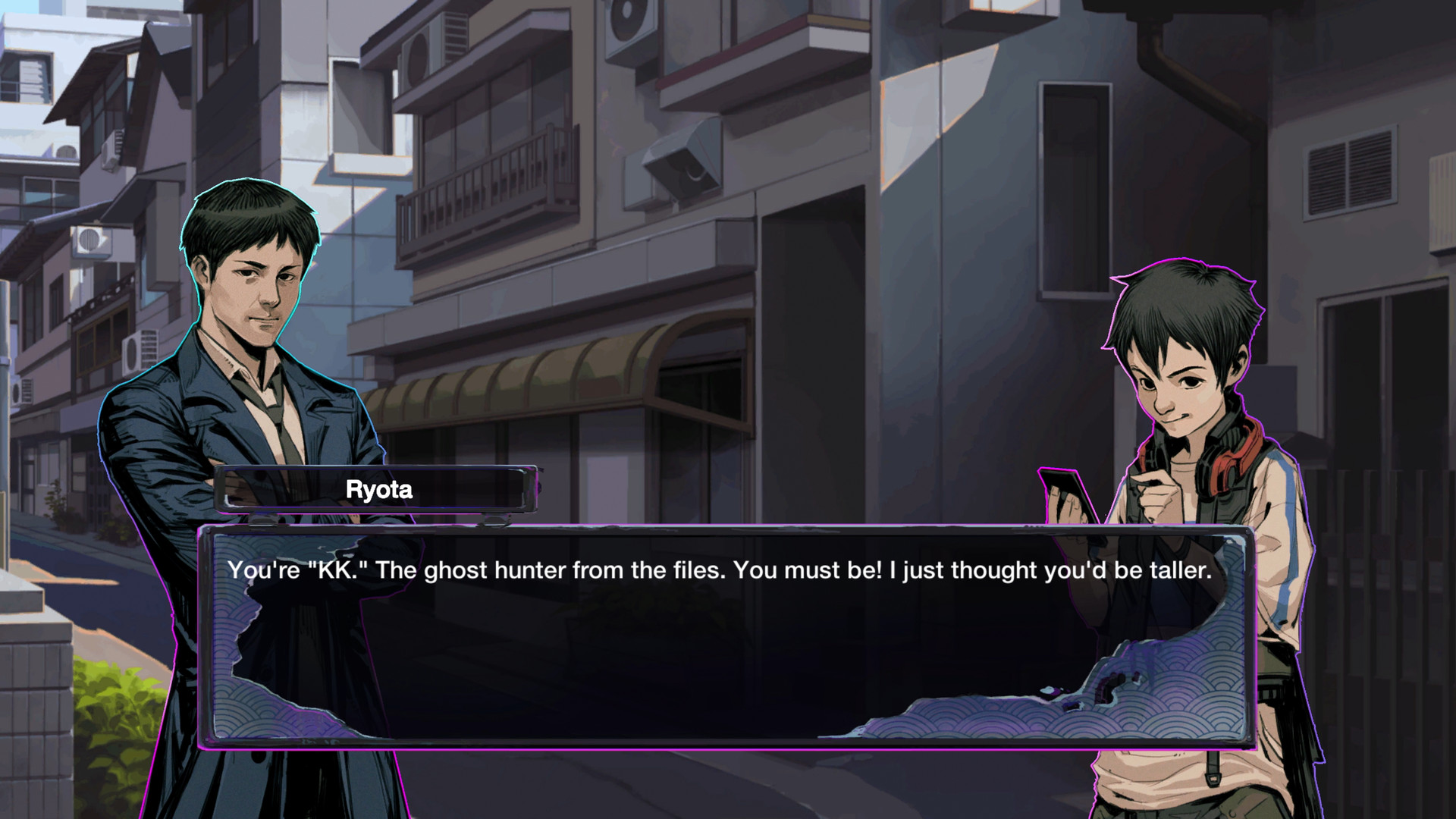 A visual novel mystery game made at Akupara Games in conjuction with Psyop, as a promotion for Tango Gameworks and Bethesda Softworks title Ghostwire: Tokyo, released in March 2022. Role was assiting with the game's launch, adding support for achievements and various other last-minute bugfixes. 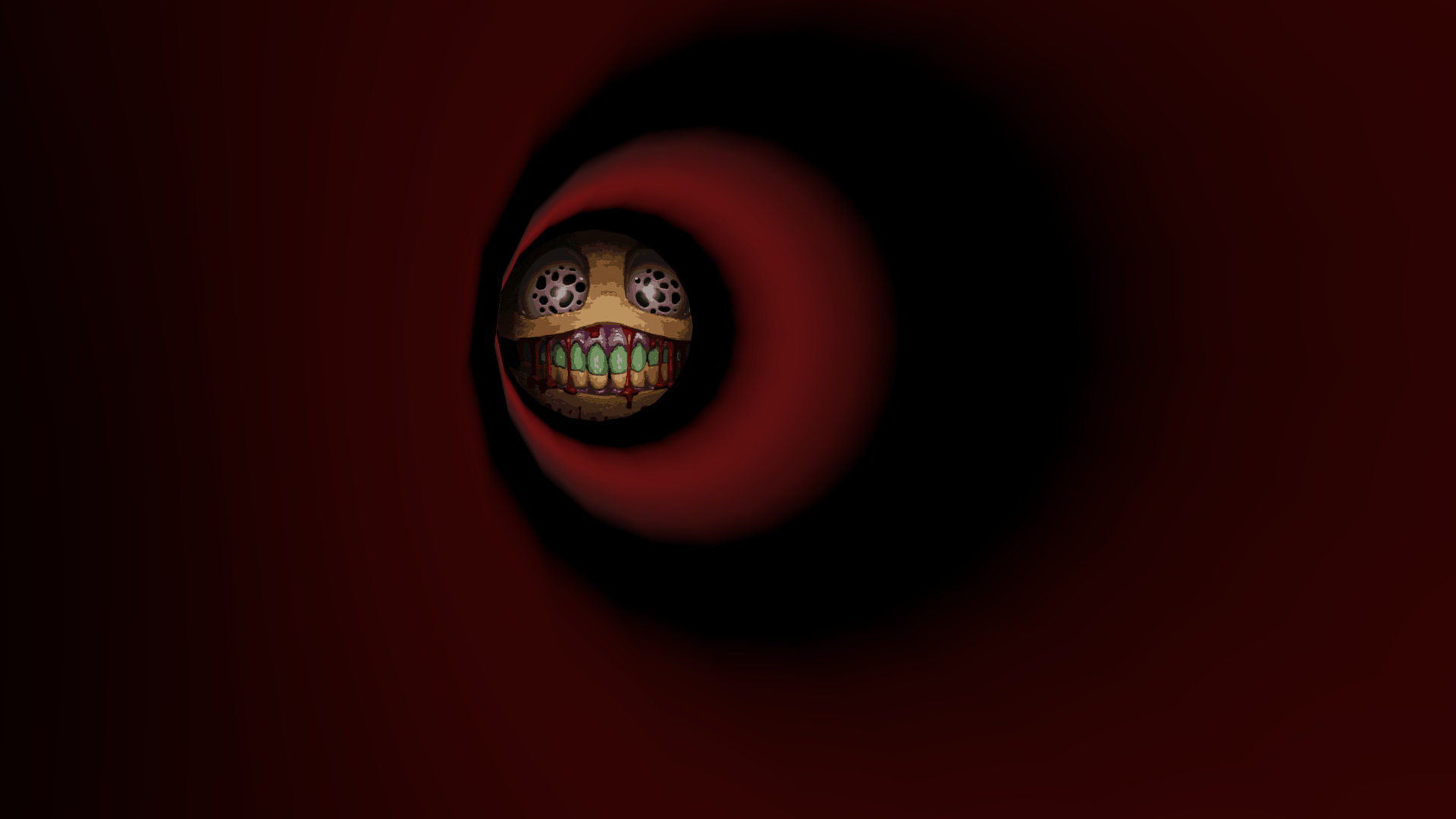 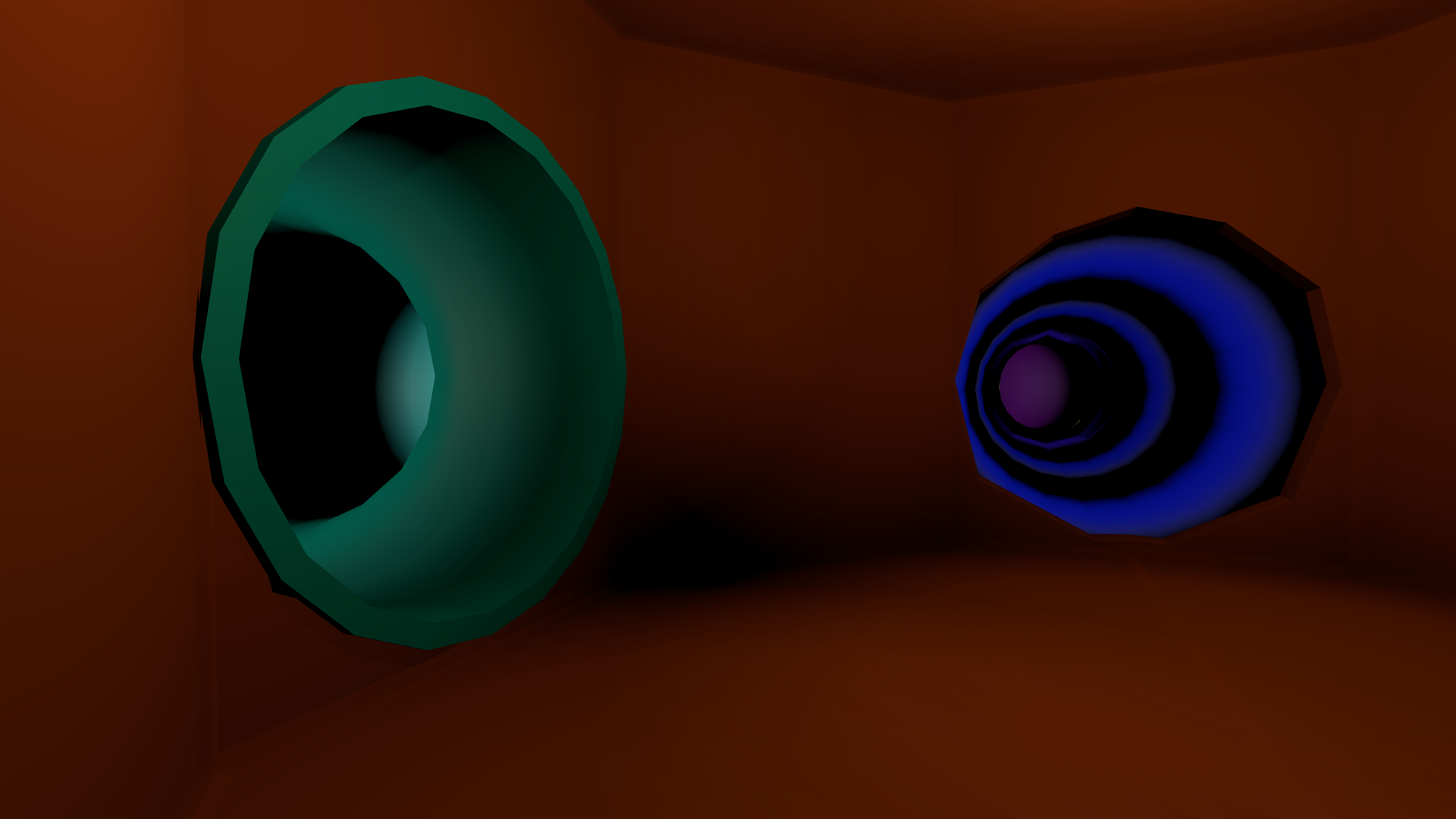 A 3D First Person horror prototype where you navigate a fast food playground while evading a monster. Developed as part of an internal 2020 game jam at Akupara Games, I pitched the concept and was team lead/designer. The game was built over the course of two weeks with a team, with some additional time spent preparing for release on itch.io and GameJolt.

Further info about the development of the game can be found in the blog post or the podcast. 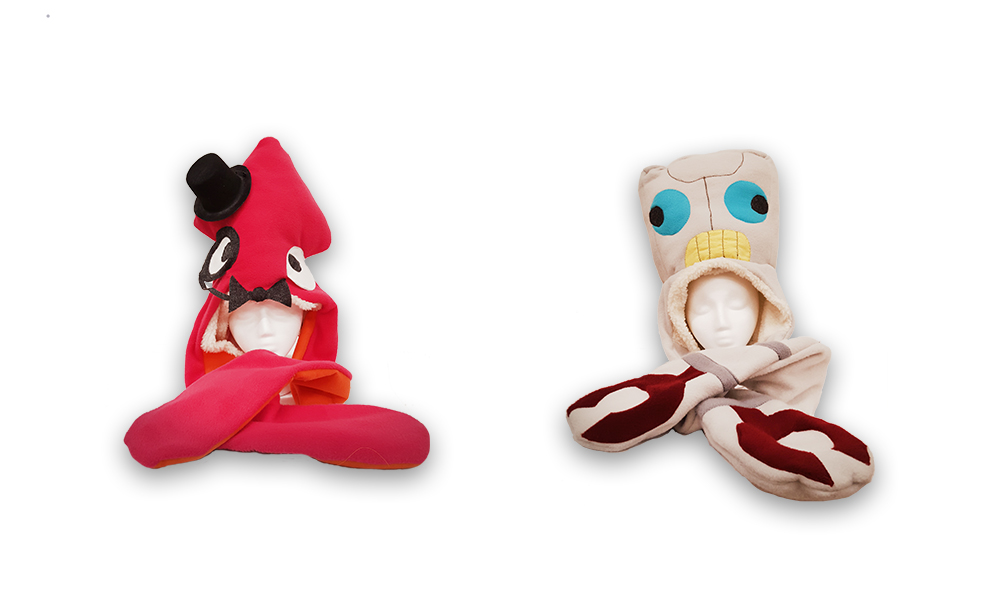 A 2-player fighting game where players slap each other with cartoon characters. Players control the game by wearing physical costumes with accelerometers tracking movements, allowing actual slap fights with the costumes. I built the game in Unity, and used Arduino for controller software and hardware. Concept, art, and costume creation was by Terence Tolman. 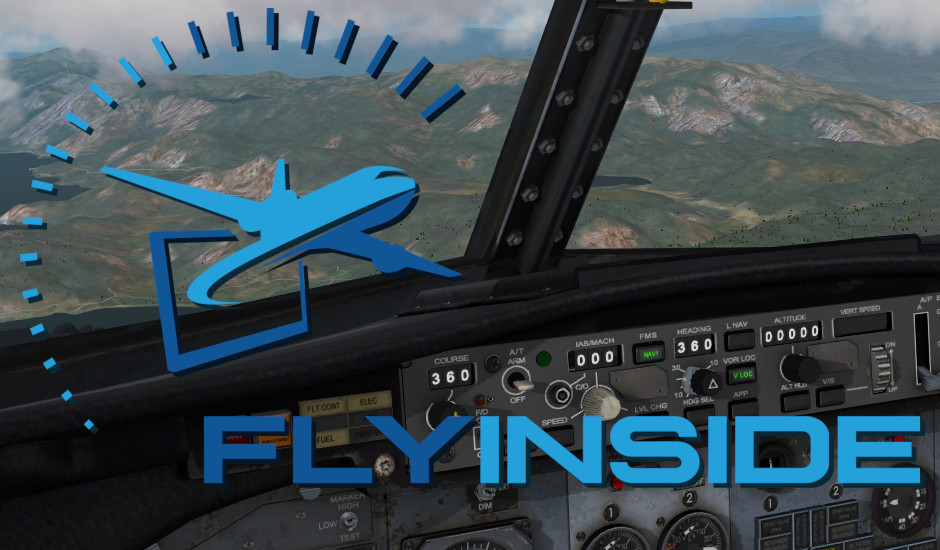 A VR-focused realistic flight simulator. Worked as a generalist C++ programmer at the studio from 2017-2019. Role was mostly adding new features to the sim, and later improving environment generation closer to early-access launch on Steam in 2018.